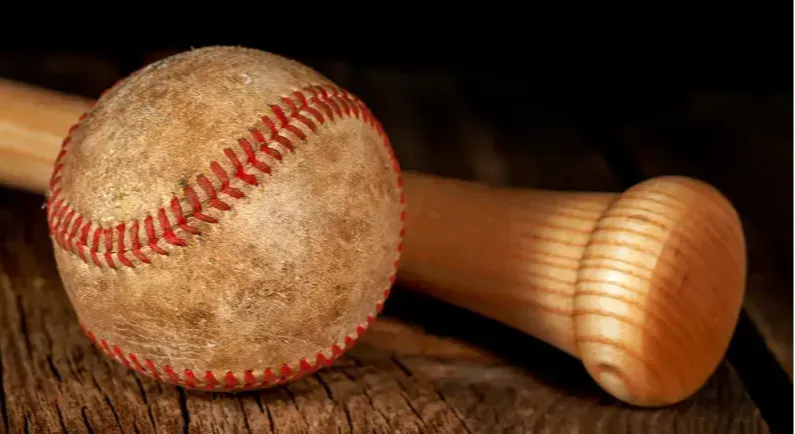 Baseball is thought to have originated as a game in England, and was brought by British immigrants to North America. The first baseball park was built in Hoboken, New Jersey in 1846. Baseball's popularity grew from there, and eventually became America's "national pastime."

Today baseball is enjoyed by fans of all ages, and is often considered the ultimate American sport. Whether you're a casual fan or a die-hard baseball enthusiast, there's always something new to learn about America's favorite pastime.

In 1876, baseball experienced another major milestone with the formation of baseball's first ever all-star team. This team, known as the National League All-Stars, was composed of baseball players from teams in the newly formed National League.

The first ever baseball all-star game was played on July 14, 1876, and featured the National League All-Stars facing off against a team of players from various minor league baseball teams. This historic baseball game is widely considered to be the first modern baseball exhibition match, and has served as the inspiration for many future all-star baseball games.

The popularity of baseball as a spectator sport began to grow in the late 1800s and early 1900s. Baseball stadiums, or "ball parks" as they were commonly known, began to pop up in cities across America. These baseball stadiums featured grandstands and bleachers that could accommodate thousands of fans.

As baseball's popularity grew, baseball games also began to be broadcast on the radio and televised. These developments helped baseball to become one of America's most beloved sports, and cemented its status as a national pastime for generations of Americans.

Today baseball remains a popular sport enjoyed by fans of all ages. Whether you're watching professional baseball games or playing baseball with your friends, baseball is a great way to enjoy America's favorite pastime.

This is the best baseball gift because it is delivered right to your doorstep and is filled with exclusive items perfectly suited for your favorite baseball player!