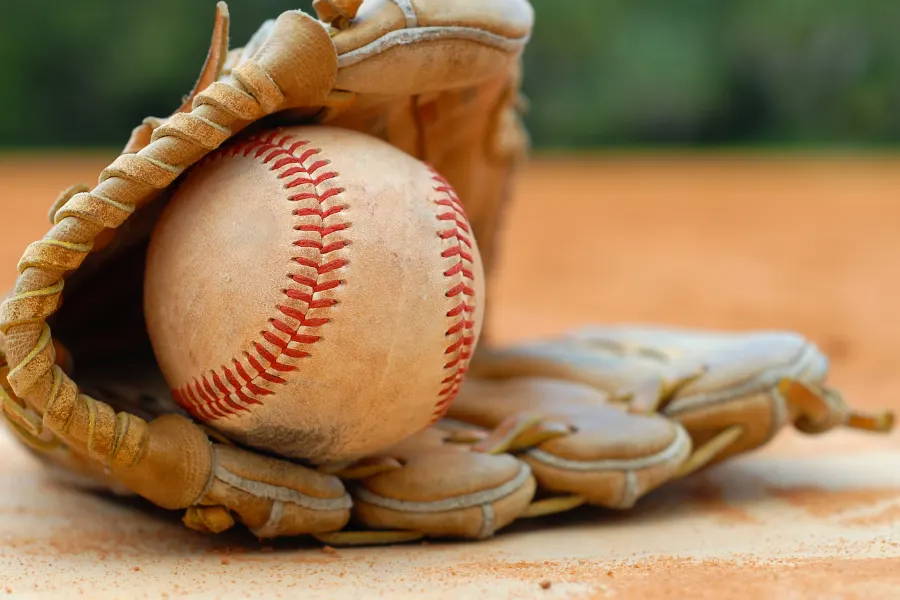 Many people who play baseball begin when they are very young; participating in Little League or similar programs. This gives children the opportunity to play the game while still developing their skills.

As they grow older, they participate in middle school, high school, and college baseball programs. Some players may even continue playing through adult leagues.

There are nine positions on the baseball field; and each position has special duties that it must fulfill for the team to be successful. These positions can be modified depending on what level of play is being used.

The catcher is a vital position for any baseball team. This player must be very versatile because they have many different responsibilities. When the pitcher pitches the ball to the batter, it is the catcher's job to catch and control the ball to prevent any runs from being scored or bases being stolen.

The catcher must also call the pitches in order to give the pitcher an advantage over the batter. In addition, the catcher is responsible for coaching the outfielders to ensure that they communicate well and execute plays correctly.

The pitcher's job is very important because they are responsible for throwing the ball past the batter and towards home plate. In order for the pitcher to be successful, they must have good velocity, and accuracy. The pitcher will use a variety of different pitches in order to deceive the batter and keep them from making contact with the ball, while still throwing in the strike zone.

The pitcher has three main jobs: throw strikes, force outs, and avoid walks. Strikes are important because if a strike is thrown and the batter doesn't swing at it, then that is one less chance that they have to potentially hit the ball. Strikeouts are also crucial because they prevent runners from advancing and stealing bases.

On the other hand, if a ball is thrown that does not force out a runner on base, then they have an opportunity to advance positions. This means that it is important for the pitcher to avoid walks so there are fewer runners advancing towards bases.

The first baseman's job is somewhat similar to that of the catcher's because both positions must be able to react quickly and both players must have good arm strength.

When the ball is hit into play, it is up to the first baseman and other infielders to stop runners from advancing bases by throwing them out at a base. Because there are fewer people on this part of the field than in other areas, first basemen usually have more chances to create outs.

A first baseman must also be able to field ground balls so they can throw them quickly and accurately towards another infielder or the pitcher. This position must also have quick reflexes in order to catch line drives and pop flies that are hit up into the air.

Finally, a second baseman must be able to cover ground quickly so that runners cannot advance past base paths if they happen to reach a base during a play.

The shortstop is primarily responsible for controlling the ball and relaying the throw to another infielder or the pitcher, depending on where the ball is hit. This player must also be able to cover as much ground as possible because they cover second base in double plays and cut off throws from other infielders when runners attempt to advance.

There are some rare instances where the shortstop will field ground balls or line drives, but this is usually left for other infielders because they have more opportunities to do so than the pitcher. The shortstop must also be able to successfully execute double plays with the second baseman.

The third baseman's primary job is to cover as much ground as possible in order to prevent runners from running past them. They are also responsible for throwing or kicking the ball towards another infielder or to the pitcher, depending on where it is hit.

The third baseman's ability to stop runs from being scored is very important because they are one of two players covering their base at all times. This means that they will have many opportunities to stop runners from running past them.

The third baseman also has the opportunity to generate double plays just like the second baseman, but this is usually left up to other players because there are only two on this part of the field.

The outfielders are responsible for covering the field when there are no runners on base. The left fielder and center fielder will cover most of the basic ground while the right fielder mainly covers more difficult plays that involve them having to run towards foul territory or away from where they would normally play.

The outfielders' main role is to catch fly balls and line drives. They also must be able to get the ball from one base to where it needs to go, which means that they may have opportunities to throw runners out at a base.

As with a lot of sports, the sum is greater than the parts, and all of these positions must work together to form a cohesive and complementary unit.

When you work hard, you want to play hard too, and Plate Crate gives you the perfect way to do that. Plate Crate offers baseball players the #1 subscription box- and delivers the best baseball items available.

Plate Crate boxes are available in both monthly and quarterly options. Each Plate Crate box comes with 6-8 items, including baseball gear, snacks, training aids, accessories, and apparel. A Plate Crate box can include items like a speed ladder, honey mustard pretzels, baseball backpack or baseball t-shirt.

A Plate Crate subscription box is a great baseball gift to give to your favorite player, or something to treat yourself to. There are also Player Crates, position specific boxes, that you can order, and many great baseball training aids and baseball apparel.