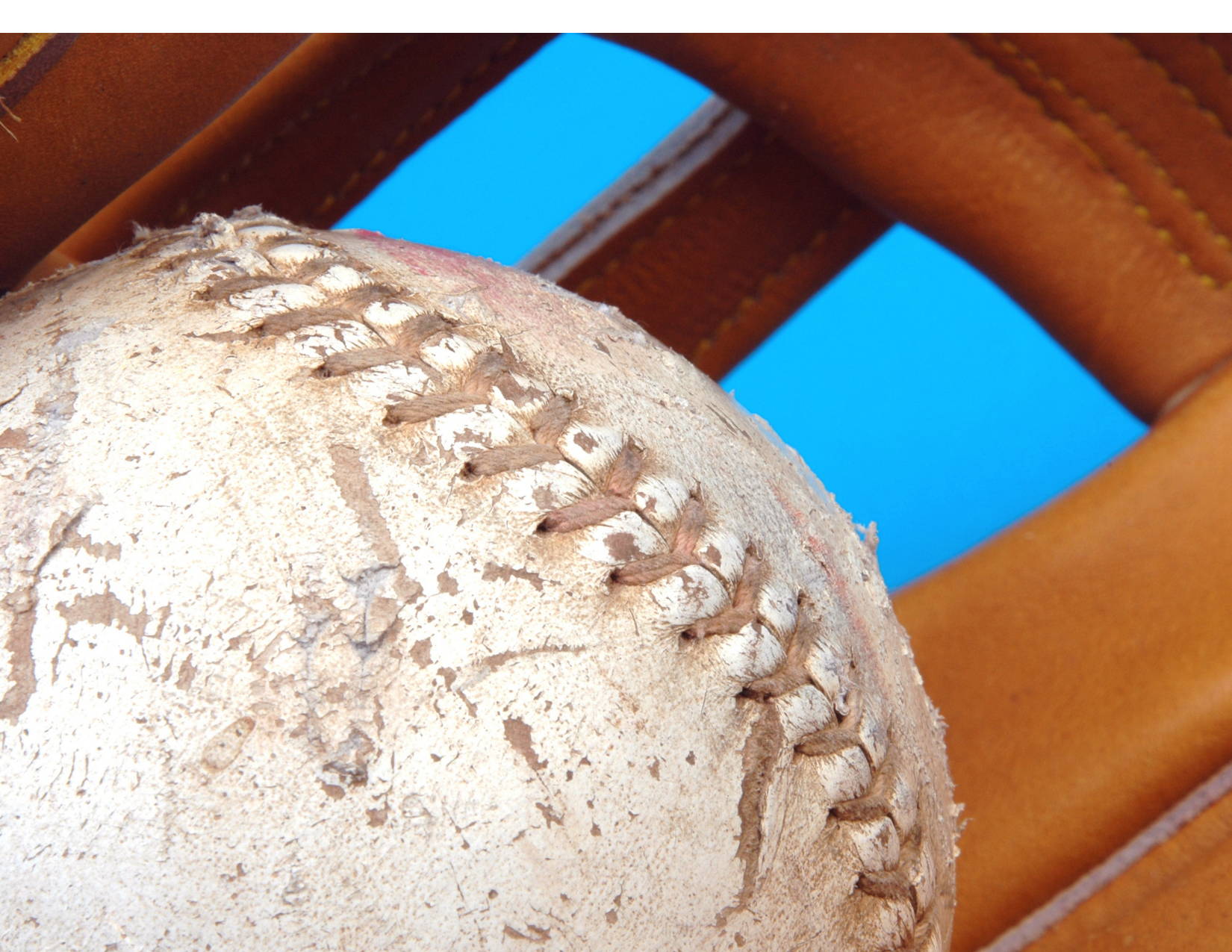 Baseball is a sport that is played by two teams of nine players. The objective of the game is to score more runs than the other team. A run is scored when a player from the batting team touches home plate after hitting the ball, or when a player on base safely tags up and advances to the next base while the ball is being played. The team with the most runs at the end of the game wins.

The game is played on a large field that has four bases that make up a baseball diamond. The bases are located at the corners of the diamond and are 90 feet apart. A pitcher stands on one end of the field, while a batter stands in front of him at the other end. The ball is thrown from the pitcher to the batter, and the batter tries to hit it with a bat. If the ball is hit, the player running to the base tries to make it home before the ball is thrown back to the pitcher. If the player makes it to home plate, they score a run for their team.

Baseball is a very popular sport in the United States. It is considered to be America's national pastime. Baseball is also popular in countries such as Cuba, Japan, and the Dominican Republic.

There are many different types of pitches that a pitcher can use in baseball. The most common pitch is the fastball. A fastball is thrown at high speed and it is meant to be difficult for the batter to hit. Other pitches include the curveball, a ball that curves in the air, and the slider, which is a ball that slides on the ground.

There are also many different types of bats that can be used in baseball. The most common type of bat is the wooden bat. However, there are also bats made of aluminum and titanium. Bats can also be different sizes, depending on the player's preference.

In baseball, the pitcher and the batter are not the only players on the field. There are also players who are called outfielders. Outfielders play in the area of the field that is farthest from home plate. They are responsible for catching balls that are hit by the batter, and they also try to prevent runners from advancing to the next base.

Baseball is a very exciting sport to watch and there are many different strategies that can be used by the players to help win games. It is a sport that requires a lot of skill and athleticism.

If you are interested in learning more about baseball, there are many resources available online and in libraries. There are also many books written about the sport, which can be a great way to learn more about the history and the rules of baseball.

If you have become a fan of the sport, the baseball subscription box from Plate Crate is a MUST HAVE! The Plate Crate subscription is the best box, and features baseball accessories, baseball training aids and baseball gear delivered right to your door each month or quarter.